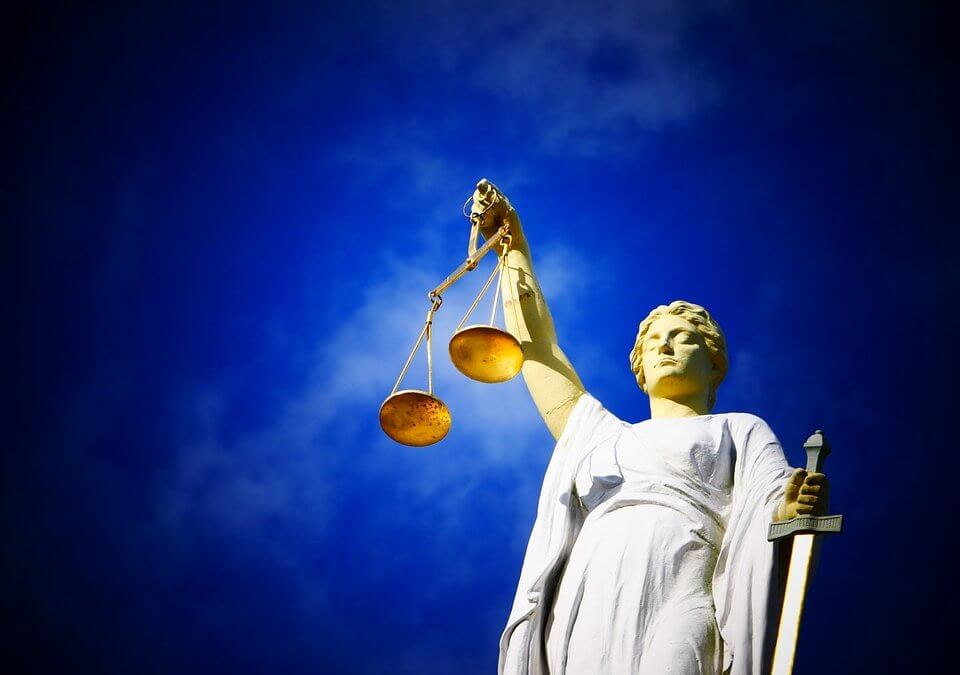 Bristol is a safe city and Avonmouth is a peaceful outer suburb of the city. However, that does not mean that residents of Bristol and Avonmouth should not be aware of the latest news in their area with regards to security issues. By staying updated, you will know what to expect in Bristol and Avonmouth. Although Bristol might be an overall safe city, November of 2019 has shown that there have been criminal incidents. The good news is that the Bristol security guards in the area are highly dedicated to ensuring safety. The courts in Bristol reveal a different side to the story. Justice does prevail in this part of the UK. Security companies in Bristol have also enhanced the level of security in the city.

A Bristol Security Company is vital for maximum security and will help ensure that you are always safe. The criminals sentenced in November 2019 have become public knowledge and that means it is vital for you to know who these criminals are and what have they done. Read on to learn more about these criminals and their crime.

Charged with burglary, Anthony Clemmings is quite a prolific burglar who has targeted businesses and students near Clifton. He has been jailed for 3 years and 4 months. Anthony had a drug habit and it is due to this reason that he pilfered cash, phones, and equipment. He has pleaded guilty for about 6 burglaries. Anthony had requested a rehabilitation order, but the Judge knew that Anthony would breach the order and hence, sentenced Anthony to prison.

Aung K Min is an example of passionate love. He had found his ex-wife in bed with her lover when Aung paid her a visit. Upon seeing his ex-wife with another man, he got furious and stabbed the man four times. It caused serious injuries to the man. Even though Aung K Min was separated for two years from his ex-wife, he could not control his anger when he saw Ethan Shipley, the man who was in bed with Joanne. Aung K Min has been charged with attempted murder and has been sentenced to prison for 16 and a half years.

Sentenced to 16 months for reckless driving, Kieran Hares is a dangerous driver who is serving time for his actions. The reckless man drove his partner’s car without asking her permission. He had consumed cannabis and cocaine when he stopped in Glastonbury. This led to the police chasing him for 25 minutes with speeds of more than 125 miles an hour. The good news is that the police managed to arrest him and that nobody got hurt during the driving.

Mark has been sentenced to 2 years in prison for causing criminal damage to the job centre. He held a grudge and smashed just about every single window in the job Centre. Mark King had a claw hammer and he used it to smash all the windows. He had done a similar thing 2 years ago and had been banned from the job centre. Bristol security has improved over the years.