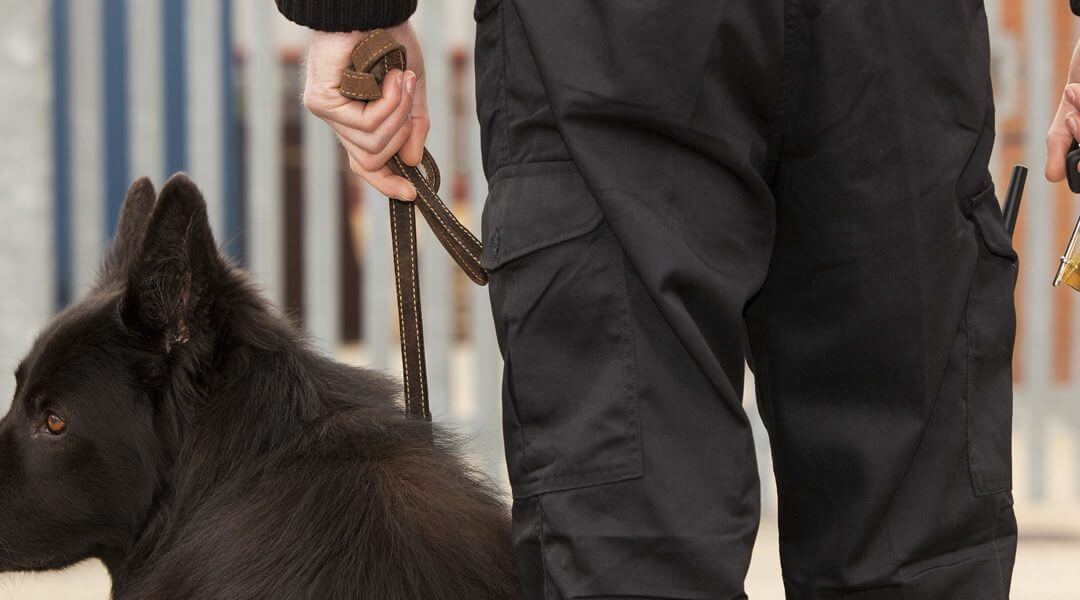 Bristol is one of the largest cities in the UK and, like most large cities, it has its share of criminals.

There have been a lot of news stories about the Bristol bike taker gangs which have been feature on the BBC program Crime watch. These crooks have even boasted about their crimes on social media as motorcycle owners are left distraught that their pride and joy is missing.

A spate of deliberately-set fires in May this year caused damage to property across Bristol and, in January this year, rising crime forced business owners to speak out.

Bristol’s Bearpit was given a £1.2million cash boost in 2014 to improve the area underneath St James Barton Roundabout. But the money has done little to improve the “hostile environment” described by small business owners working there.

There were 473 crimes recorded by police in the Bearpit and the subways nearby last year.

Andy Bennett, Chief Inspector of Avon and Somerset Police, said the police were “doing their part” by upping patrols and enforcement activity but said there needed to be a long-term solution to the problems the business owners were facing.

It isn’t just in the Bearpit that businesses in Bristol are dealing with these problems and antisocial behaviour.

A report this month from Bristol’s deputy mayor said there are children as young as eight involved in gang crime in the city.

Gang members are often exploited and vulnerable with older members of the group leading them into a life of crime.

With the level of gang-related crime increasing in London, this trend appears to be spreading out across the country to other cities and communities.

This is a country-wide issue but as a business owner in Bristol it means increased risk  – whether it is a target for antisocial behaviour or criminal activity.

Crime figures published earlier this year showed the number of offences for Bristol and Avonmouth was on the rise.

This increase comes alongside the news that Avon and Somerset Constabulary has made £65million cuts which means there are now 655 fewer police officers in the area.

While there is little we can do to prevent crime from happening, businesses can take steps to reduce the risk they face and make it more difficult for criminals to target their premises as well as consider using the services of Bristol Security Guards are can provide 24/7 surveillance, ensuring your business premises are kept safe and secure at all times.