The Challenges of Securing Vacant Buildings 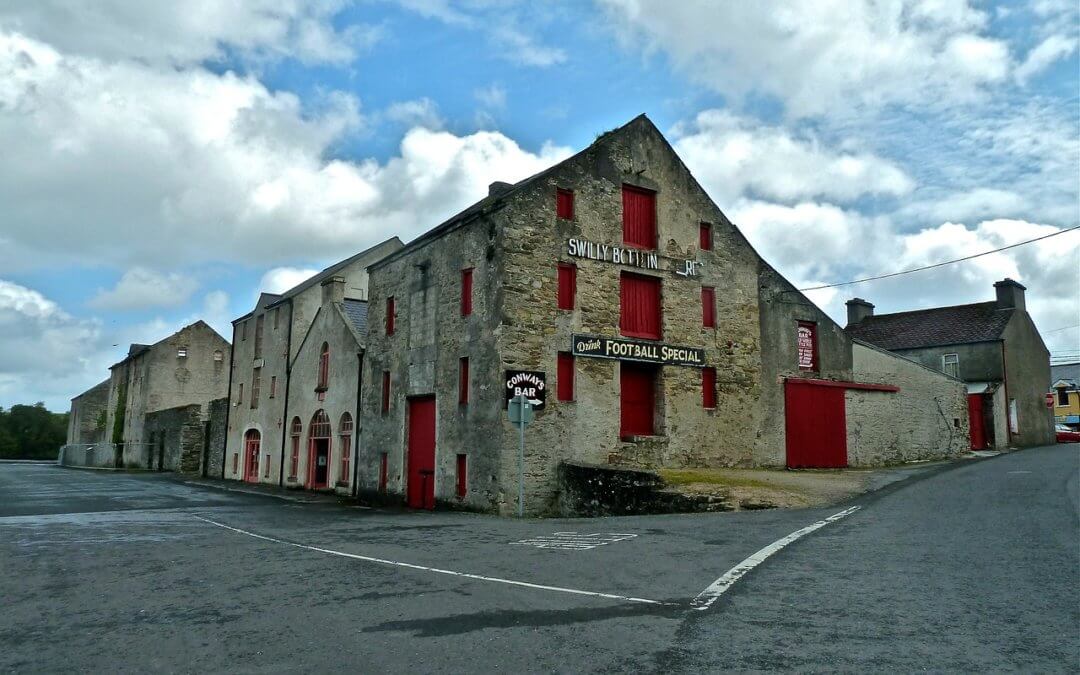 Vacant buildings are not useless buildings and thus most of them are await demolition, therefore the services of Bristol Security Companies are needed to deter the people who will deliberately enter an empty or abandoned property without permission and live there.

Vacant buildings in Bristol and everywhere in the world are vulnerable to squatters and in most cases, getting them to vacate once they are settled becomes a huge challenge. It is so bad that when you are trying to evict them, they can open a lawsuit against you the legal owner which can take months before the final judgement is passed thereby availing them more time to stay in your property.

Squatting in a commercial property is not an offence but squatting in a residential property is an offence, so many squatters are enlightened and well aware of their fundamental human right to shelter, so when an opportunity presents itself, they are always the first to lay complaints and file for damages, funny isn’t it? Squatters can range from anti-establishment politics or people who are homeless, people suffering from mental illness or drug or alcohol addiction or even students unable to afford rents. A commercial building without any Bristol security guards deployed on site will be an appealing home for squatters.

Professional squatters know that the only tie that police will get involved is when some breaks into the property or when the squatters cause damage in the property while staying there. The difficult thing now is how will the owner prove that the damage was caused by the squatters if there is no footage or witness on the ground?

When considering the damage that squatters can cause to a property and the associated waste of time and legal costs of getting them evicted, it is recommended that you use Bristol Security Companies to restrict and place your property out of squatters reach.