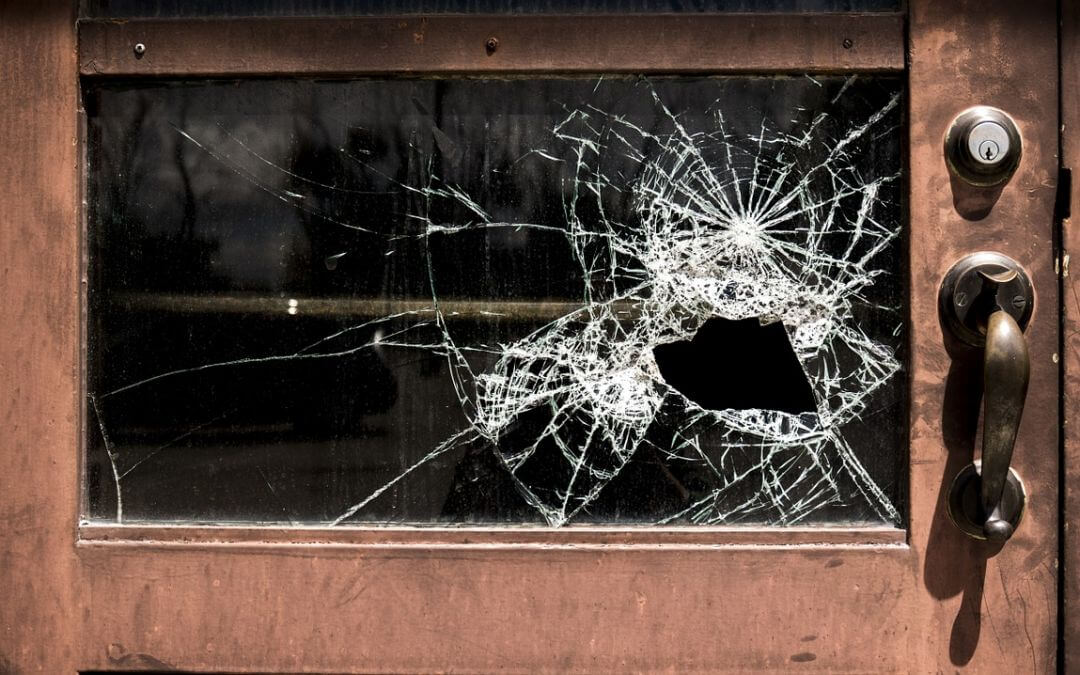 In what has been called the Bristol Clean Streets Campaign Mayor Marvin Rees has pledged that the city will be measurably cleaner by 2020. In order to do this, the following steps have been set out. “Provide a quality cleansing service with clear standards;” “Work with residents, community and faith groups, universities, schools, and businesses to help them to do their bit whether large or small to improve the look and feel of the city;” “Spread the word about keeping the city clean and tidy far and wide, and keep doing it;” “We make sure that our policies and the law support our efforts to keep the city clean and tidy, are visible to the city, and are acted upon;” and “We use our enforcement resources where it is needed to back up our aim which is to educate, engage and then enforce to make the city cleaner.”

But why is there this focus on keeping the streets clean and free from graffiti.

The answer is broken window theory, an influential idea that still shapes how we think about site security in 2018.

In 1982 academics James Q. Wilson and George Kelling proposed that broken windows were a metaphor for disorder in a neighbourhood. It followed that if a window was smashed, or a wall spray painted on, that property would appear empty and uncared for, and so would invite further criminal activity such a squatting, prostitution, and drug use.

Police Commissioner William Bratton was the first to real pioneer this theory in New York City in the 1990s.

Plainclothes police officers were sent to tackle trivial offences such as avoiding the subway fee, and as a result of this, subway crimes of all kinds decreased dramatically. He realised that to prevent the big crimes you must first deal with the entry level crimes.

When he resigned in 96 he had reduced criminal activity by 40%, the murder rate had been halved.

Wesley Skogan, a political scientist, has found strong empirical evidence for the validity of the theory. He proved that certain types of physical and social disorder were linked to serious crime.

So the next time you look on a broken window of graffiti covered wall, consider the long term implications of this neglect.